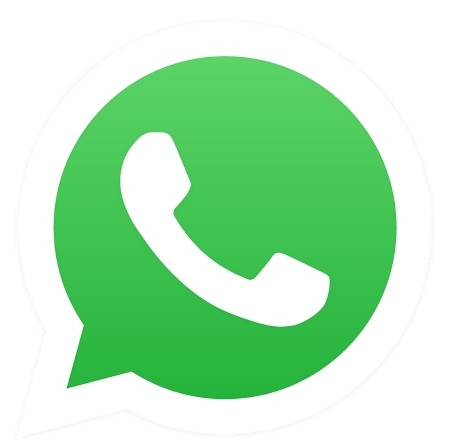 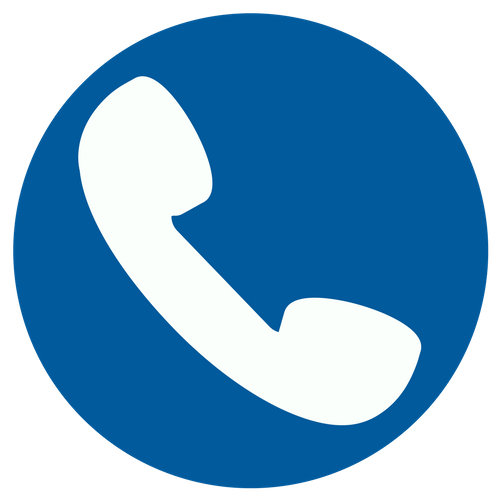 Did you know Australia has the third highest number of international students in the world behind only the United Kingdom and the United States despite having a population of only 23 million? This isn’t surprising when you consider Australia has seven of the top 100 universities in the world! In fact, with over 22,000 courses across 1,100 institutions, Australia sits above the likes of Germany, the Netherlands and Japan, ranking eighth in the Universitas 2012 U21 Ranking of National Higher Education Systems.


These are strong academic credentials, but our institutions are just as highly rated as the cities that house them around the country. Australia has five of the 30 best cities in the world for students based on student mix, affordability, quality of life, and employer activity – all important elements for students when choosing the best study destination. And with more than A$200 million provided by the Australian Government each year in international scholarships, we’re making it easier for you to come and experience the difference an Australian education can make to your future career opportunities.

Do you have a specific study area of interest? There is every chance Australia has you covered, with at least one Australian university in the top 50 worldwide across the study areas of Natural Sciences & Mathematics, Life & Agricultural Sciences, Clinical Medicine & Pharmacy, and Physics.

These figures do not include high-value courses such as veterinary or medical degrees, which can cost significantly more.

Tuition fees at Australian universities are generally calculated per unit, not per year. Each unit falls into a fee band, and as most students will be studying a combination of units from different bands, fees will be different for everybody. 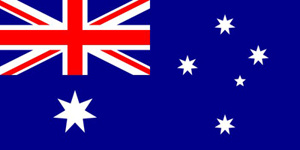 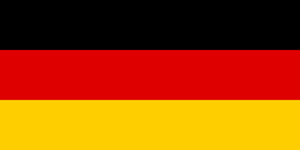 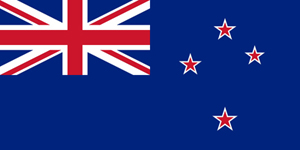 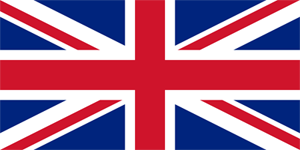 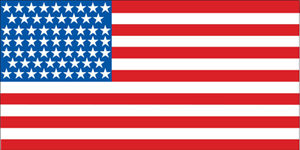